Orlando is a city in Florida and is the county seat of Orange County. The Linton E. Allen Memorial Fountain, also known as the “Lake Eola fountain,” is the city’s symbol and is located in Lake Eola Park.

Orlando is one of the most-visited cities in the world mostly owing to tourism, major events, and convention traffic. The Walt Disney World Resort and the Universal Orlando Resort are the two most well-known and well-known tourist attractions in the Orlando area. Most major cultural sites as well as world-renowned nightlife, bars, and clubs, are located in Downtown Orlando, while most attractions, such as the Wheel at ICON Park Orlando, are located along International Drive.

The University of Central Florida is located in Orlando and is the largest university campus in the United States in terms of enrollment. The Globalization and World Cities Research Network designated Orlando as a “Gamma Plus” level global metropolis in 2010.

March to May are good for visiting Orlando. That’s the time of year you’ll find the most pleasant weather and fair pricing on travel and lodging. Likewise, September to mid-November offers acceptable temperatures and reasonable ticket and hotel costs, but autumn’s months make up the most active period of Florida’s hurricane season, which falls between June and November.

Summer is the worst time to visit the area because the state’s heat and humidity are almost unbearable, and hotels take advantage of the school break to raise lodging rates. Prices are also at a premium between late November and February when families rush to the region to visit grandparents and celebrate the holidays.

To find cheap flights to Orlando, Keep tracking the prices at least three months before your actual travel plan.

Most Popular Attractions and things to do in Orlando Florida

Lake Eola Park is a public park in Orlando, Florida’s downtown area. The park’s major attraction is Lake Eola. The Walt Disney Amphitheater, which holds many community events and performances throughout the year, is also located in the park. A Chinese pagoda and a playground are located on. the park’s east side

For live music, Broadway productions like Hamilton, and loads of family-friendly entertainment, the Dr. Phillips Center for the Performing Arts is the place to be in Orlando. Movie nights featuring family-friendly films like Ferris Bueller’s Day Off will be a hit with the kids. The Orlando Ballet, which performs productions including The Jungle Book and The Nutcracker, is also based at the Dr. Phillips Center.

The Harry P. Leu Gardens are a collection of semi-tropical and tropical gardens in Orlando, Florida. Nearly 50 acres of groomed grounds and lakes, with meandering walks shaded by 200-year-old oaks and camellia trees, make up the gardens. They are accessible to the general public. 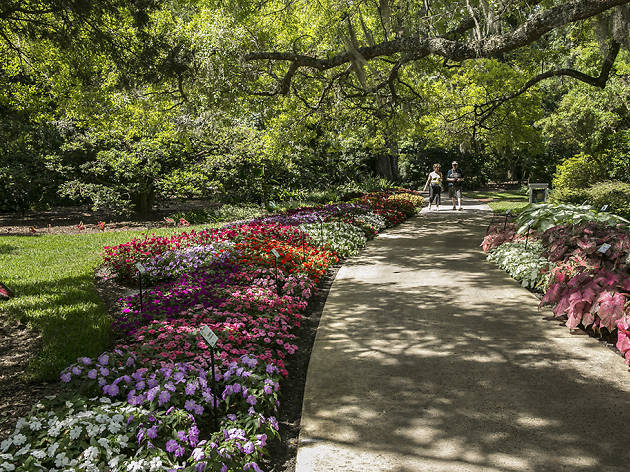 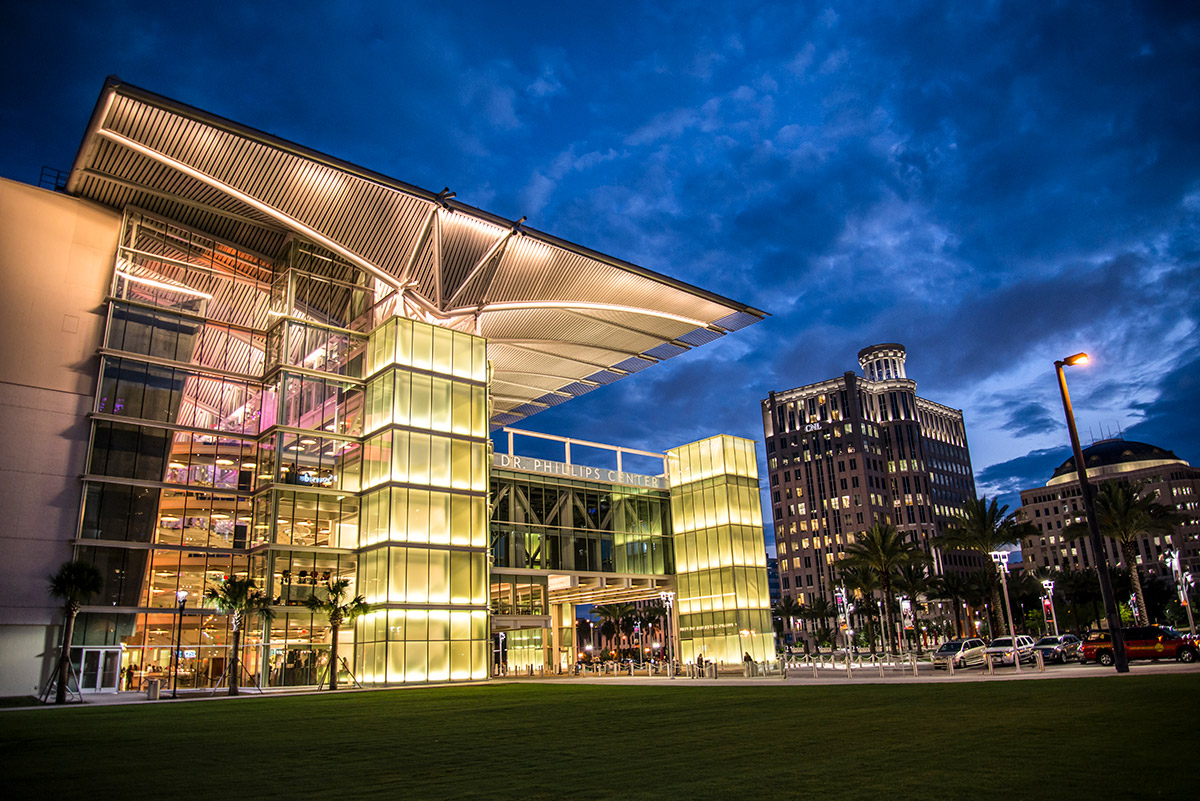 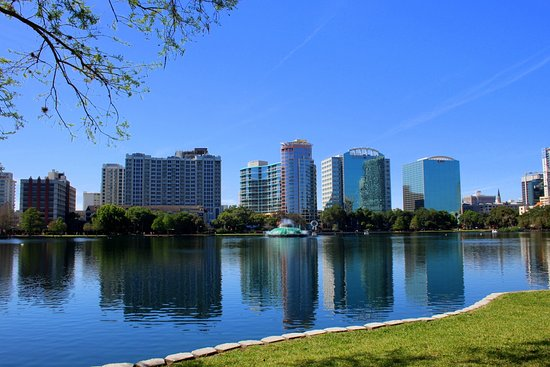 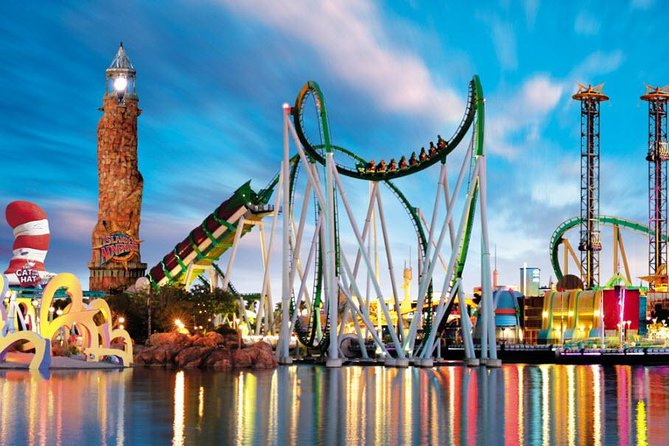 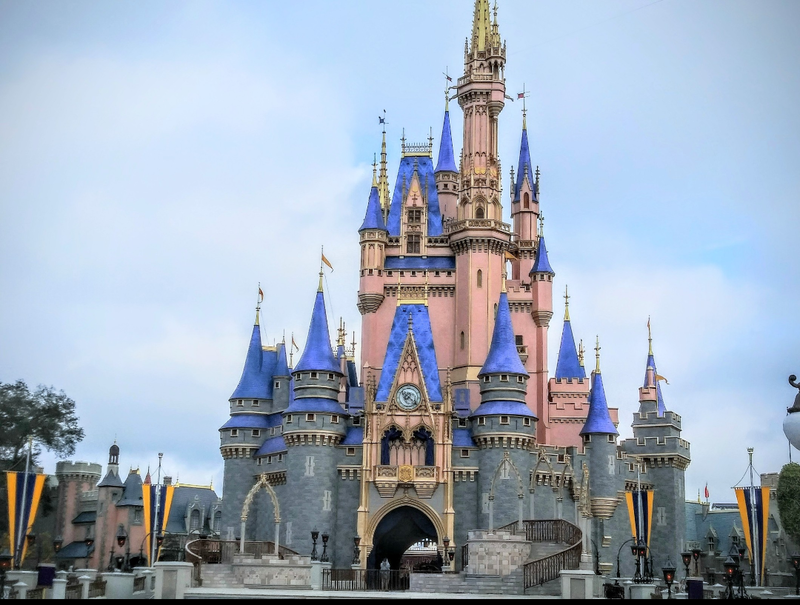 If you’re wondering how many airports there are in Orlando, there are a couple that are functioning. Find the cheapest flights to Orlando, Prices may vary depending on the Airport

The best airlines to buy cheap flights to Orlando: